In June of 2016, I sat with my husband in a doctor’s office awaiting the results of genetic testing that had been performed on our daughter, Elle. Elle was five at the time and had struggled with global developmental delay, particularly speech and language development, since birth.

When she had begun to experience atypical seizures, we had no leads for how to help her. We pushed for a referral to a geneticist in hopes of finding some answers.

When our doctor arrived, he struck up a conversation about sports. After a few exchanges, his face visibly changed. He looked down, sighed nervously, and proceeded to tell us that Elle’s test revealed a hyper-rare neurodegenerative disease called BPAN – Beta Propeller Protein-Associated Neurodegeneration with Brain Iron Accumulation. I feverishly scribbled disorganized notes on the back of a paper as silent tears ran uncontrollably down my face: “100 cases worldwide…little known… Parkinson’s-like symptoms… dementia in teen years or early adulthood… no cure… no treatment… shortened life expectancy.” Dangerously, I scoured the internet for additional information. I didn’t find much, but I did learn that BPAN belongs to a family of disorders called NBIA – Neurodegeneration with Brain Iron Accumulation – and that BPAN-specific research began in 2012, when the gene was discovered. 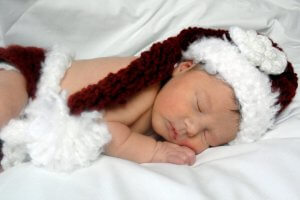 Elle was born in 2011, making her a year older than the disorder’s discovery. Our family anticipated an uphill battle as we sought care, but we were still caught off guard by the fact that our doctors had not even heard of the disorder, nor could they find any research on BPAN. In fact, one specialist continuously referred to it by the wrong name. We cycled through providers until we found a core team willing to listen and willing to work. Together, we decided how often to schedule MRIs, EEGs, blood draws, etc., because medical protocols didn’t exist. When new issues cropped up, we threw every test and every therapy at it in an attempt to catch the root of the issue. It was and continues to be exhausting – and to put it bluntly, it’s a time intensive process that our family cannot afford.

Fast forward five years, and BPAN moms across the nation are on a mission to fundraise for crucial medical research through various foundations. Established in 2020, Don’t Forget Morgan is a nonprofit leader in these efforts that I’m proud to support. Run by founder Kelly Kozole and fellow BPAN mom Christina Ftikas, Don’t Forget Morgan is involved in fundraising, pitching BPAN research opportunities to medical institutions globally, and actively looking for partners to spark new ideas for the treatment and care of BPAN patients. It is also completely volunteer-run, with 100% of fundraising efforts going directly to scientific research. In one short year, nearly half a million dollars has been raised, a BPAN clinic has been established at Children’s Hospital of Philadelphia (CHOP), and research grants have been funded at labs across the country.

The progress is exciting, but time remains a luxury we simply don’t have. Our BPAN children are on borrowed time, making every grant, every dollar, and every second spent on the disease critical. We simply cannot afford crossed wires or duplication of efforts.

That’s where Genomeonon comes in. Partnering with Genomenon has been an incredible gift to our community as we brazenly pursue every possible avenue for a cure. The ability for our researchers to quickly and efficiently find related publications is invaluable and we look forward to the day their services will benefit us on the pharmaceutical side as well. We are so excited to see how the unparalleled Genomenon platform will inform and expedite the global BPAN research process. Together, we will create a future where families don’t fumble to find informed care for the first years of diagnosis. Together, we will find a cure. 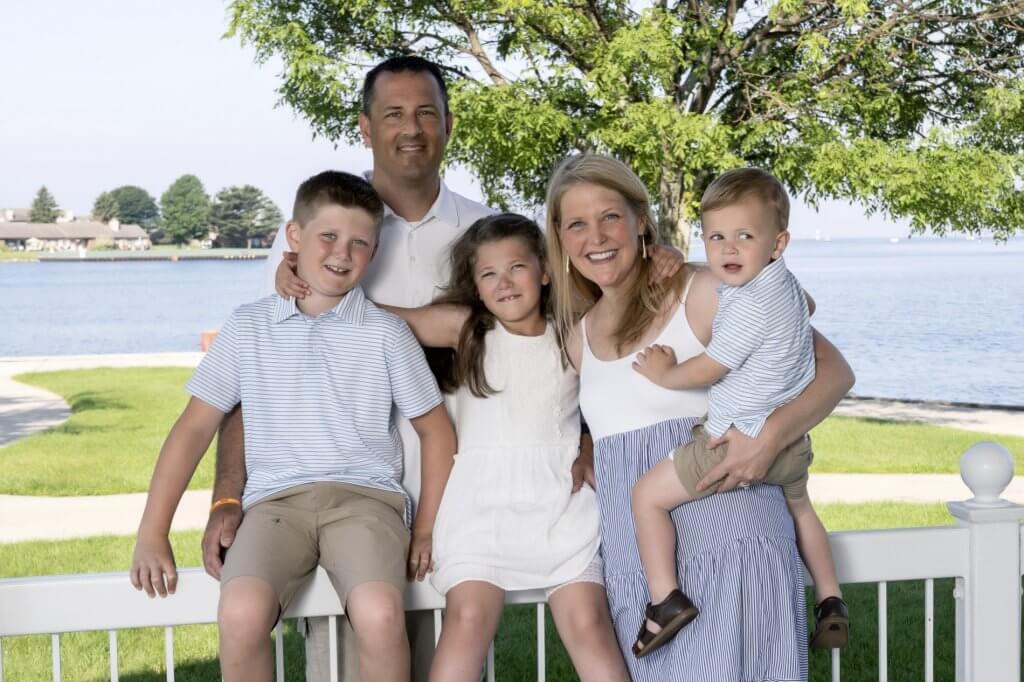 ABOUT THE AUTHOR: Kaci Kegler
Kaci serves as director of one-year master’s programs at the University of Michigan Ross School of Business. She leads comprehensive program management strategies that range from student admissions and enrollment to industry relations and alumni engagement. Kaci began her career in higher education as a director of development, focused on corporate fundraising and grant acquisition. She has since led various nonprofit fundraising campaigns on a volunteer basis. Kaci holds degrees in graphic design and printing management from Ferris State University.

Kaci and her husband, Brian, are parents to three amazing children: Nolan, Elle and Theo. Kaci and Brian have been passionate advocates for BPAN awareness and research since Elle’s diagnosis in 2016.